The School of Ancient Language and Text Studies is chiefly concerned with research relating to the Ancient World, its languages and its material culture. The School houses leading authorities in Classical Latin, ancient Greek, and the languages of the Ancient Near East, specifically the Aramaic and the Hebrew of the Tenach, but also Arabic, Acadian, Syriac, Ugaritic and Old-Aramaic.

The School’s special expertise lies in the fields of:

The School prides itself on its excellence in modern teaching methods and, uniquely, many of our languages are even taught according to living language methods. Our classes, reading seminars and online learning environments are our special pride and many undergraduate courses are taught by highly rated specialists in the field.

The School of Ancient Languages and Text Studies also has a strong interdisciplinary presence. The School encourages interdisciplinary post-graduate work in its Master’s programme and welcomes candidates from other fields of specialisation e.g. Law, Medicine, Pharmacology, Modern Literature with an interest and in ancient texts and culture. The School also presents short courses in Medical Terminology, Botanical Latin, Old Testament Studies and Mythology.

The School places a very high premise not only on the content-knowledge of the Ancient Languages, but also on the linguistic and conceptual framework underlying the Ancient Languages. This skill is an important element for mastering any of the following professions, namely: Minister of Religion, Language Editing, Translator and/or  Interpreter, Academic researcher, Argeologist, Tour guide, Teacher (Latin), Journalist, Arcivers, Museum guide etc. 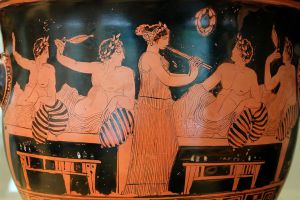 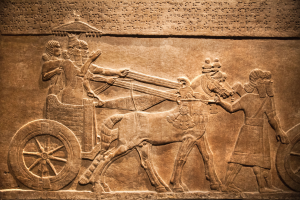 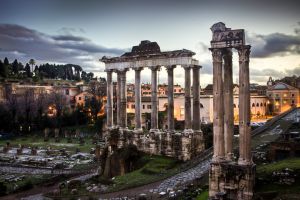 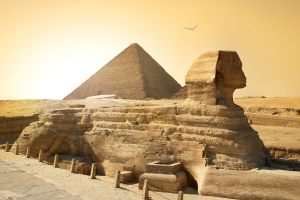